Welcome to your Trotter site!Click here for more info. 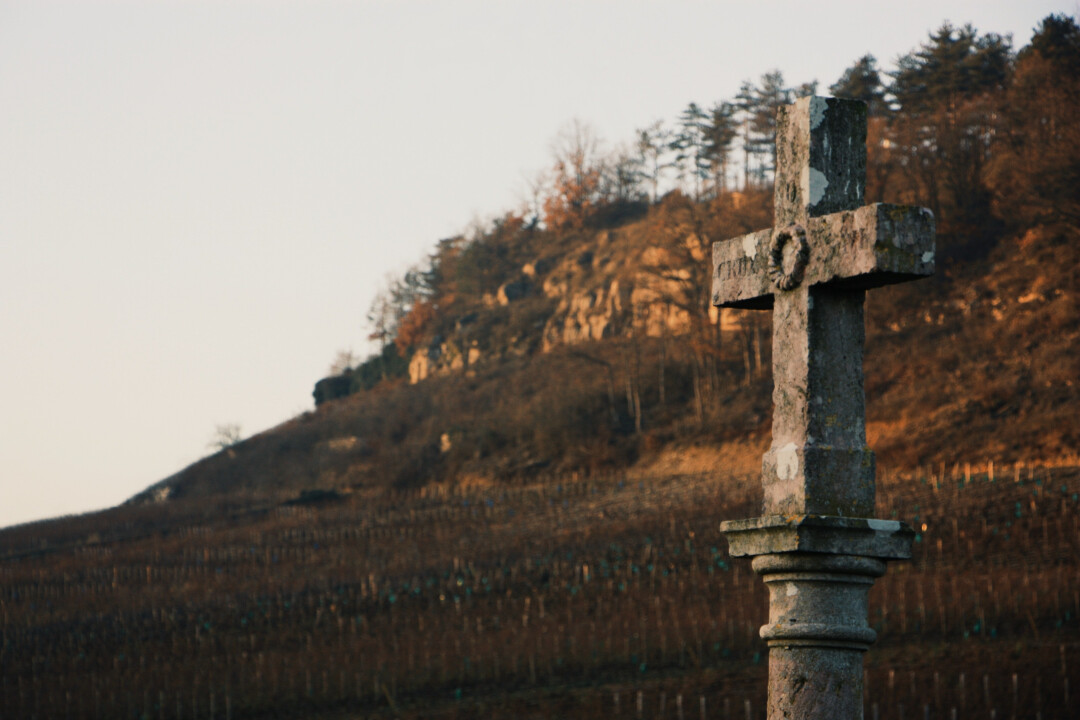 I received a call late Tuesday night asking if I would go the hospital to minister to a man on his deathbed that had lived his life in opposition to God. I rearranged my schedule to give this man what might be his final salvation invitation before his last breath sealed his fate for an eternity of anguish in hell.

Upon arriving at the hospital and trying to speak with this man, he became increasingly agitated and aggressive. Cursing and swearing, he began throwing off his covers, ripping off the various cords and monitors on his chest. Spewing out threats at the nurse and forbidding me to speak with him or even pray with him, he rejected the Savior of the world that would soon become His Judge.

I left sobered by the vivid picture of a frail man who was skin and bones, about to slip into eternity, and yet cursing a God that loves him. I pray for Divine intervention, perhaps a dream or a visible angel of the Lord in his room that would turn his heart to repentance and salvation.

The Lord will be proved right and every man a liar - from dust we come and to dust we go - every man is like the flower of the field, here today and gone tomorrow - every name that is not found written in the book of life will be cast into the lake of fire

May I never forget that there are thousands, perhaps millions, of people like this man laying in hospitals around the world. May I be filled with Divine compassion and energy, that my life might be spent on what really matters - snatching souls from the eternal fires of hell. May I preach the truth of the glorious gospel offering hope to one and all through Jesus Christ and Him crucified!

Pastor Tim’s passion is for the local church to become HomeBase.  He believes that vibrant local churches are vital to the health of individuals, families, communities, and nations.  His vision is to see believers excited about living for Christ in all parts of society and thriving in their purpose to carry the good news of Christ globally.

Pastor Tim graduated in 2009 from Ecclesia College in Springdale, Arkansas, with a B.A. in Christian ministries, a minor in Bible, and an emphasis in leadership.  Prior to completing his Bachelor’s degree, Pastor Tim attended both the Brownsville Ministry Training Center in Pensacola, Florida and online courses offered by Destiny Leadership Institute.  He has received ordination from Ecclesia Minister’s Conference, FIRE International, and DOVE International.

Tim and his wife Lauren, both originally from Perry County, were married in 2009.  They have four children – Nathan, Benjamin, Ruby, and Lilyanna.